Vacancies for assistants in Bihar Sachivalaya are expected to be higher this time. The mains exam was conducted in Three Part i.e.

Part A : Subjects were

Language in Hindi , General Knowledge and Current Affairs where as

Part B : Subjects Were

Part C was of Psychology

The first paper of section I i.e. HINDI mandatory for candidates to qualify. Copies of only qualified candidates of this paper will be checked at further stage. Second section was consist of General Science, Math and reasoning with total marks of 150.

It is found that there were around 5-8 question in reasoning and math were wrong.

Exam results of the Bihar Sachivalaya Sahayak will be published by end of Feb 2013.

Exam Paper for Bihar Sachivalaya mains was average type but scoring in individual paper was tough enough. All candidates who appeared in the exam of Bihar Sachivalaya can share their expected marks . Cutoff for exam with Answer key will be declared soon. 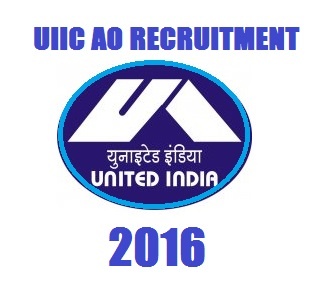