SSC CGL 2017 Tier I cutoff Analysis. Staff Selection Commission (SSC) has conducted the Tier I prelims exam for SSC CGL 2017 on various dates between 05th August to 24th August. SSC will probably declare the results of SSC CGL 2017 prelims by end of September 2017. There is an analysis based on the various feedback and expected question solved by the candidates in ongoing exam from August 5 and August 24, 2017.

SSC will provide the detailed answer key and cutoff for SSC CGL 2017 after the completion of prelims exam. Candidates needs to clear the overall cutoff in the exam along with minimum marks to be scored by the candidates in order to get shortlisted for the Tier 2 examination which will be held on 10th and 11th November 2017.

The analysis for the SSC CGL Tier I prelims 2017 :

Based on the various feedback by the candidate the expected cutoff for the SSC CGL 2017 are :

This year the overall cutoff in the prelims exam will be brought down due to changes introduced into this year’s patterns for reduction of time from 75 minutes to 60 minutes. The overall cutoff for year 2017 in SSC CGL 2017 would be : 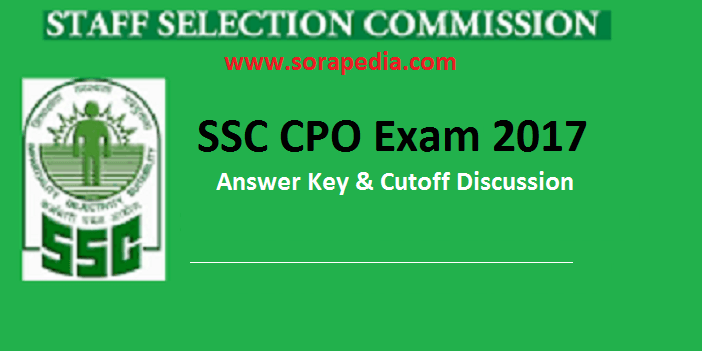