Bihar Police 2017 Admit Card to Download for candidates who are appearing for the constable exam and found incorrect or no center name in Admit Card. The Name of Center mentioned as Sant Kabir High School, Samastipur is incorrect and such candidates are needed to download the admit card again.

Candidates of the exam have been informed that the exam centre name has been noted incorrectly in the admit cards of a few candidates.

Bihar Police recruitment exam will conducted by CBCS for constables on October 15 and October 22, 2017 at a total of 592 exam centers across the state. The exams will contain objective type questions based on the school syllabus of class 10 and 12. It will be held for two hours of 100 marks. 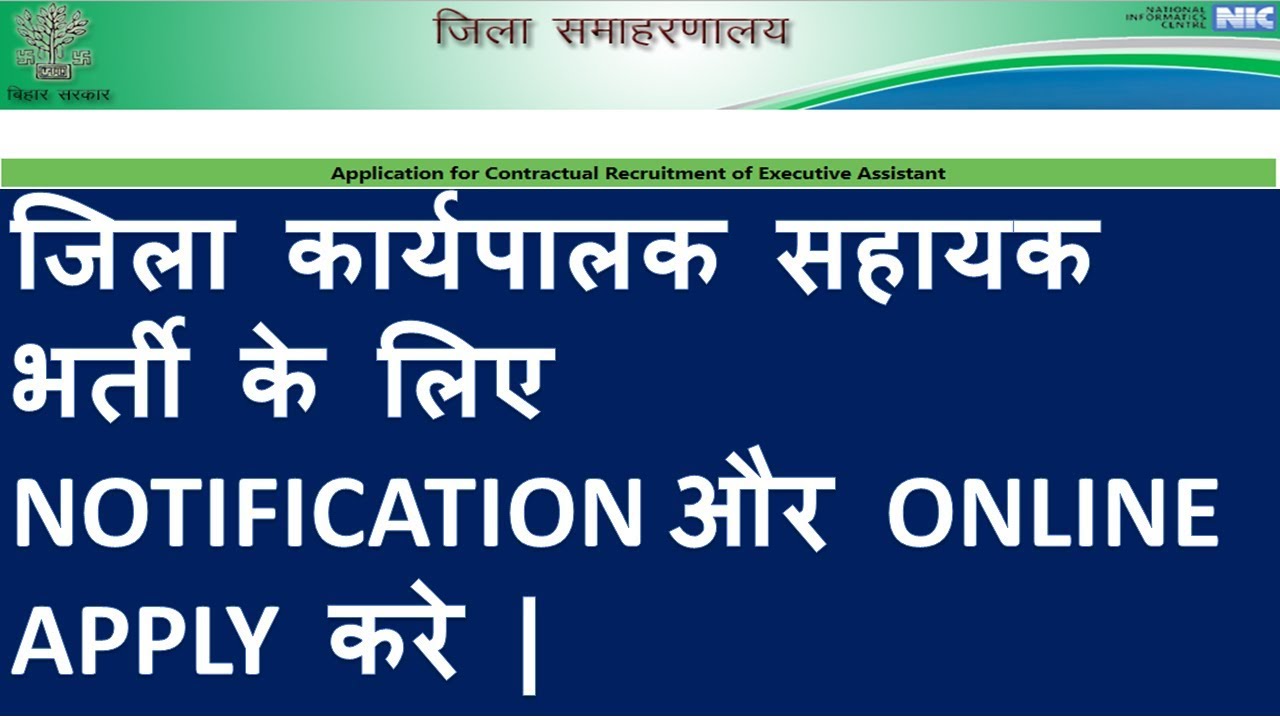 Download Executive Assistant Admit Card For All Districts in Bihar