What is Best in Apple iPhone SE ?

What is Best in Apple iPhone SE ? –  Tech giant Apple has recently launched its new iPhone named “iPhone SE” with smaller display of 4 inch with price tag of $ 399. What are the major specification of much talked iPhone SE ? Just figuring out few of best features of iPhone SE.

Summary : Did You Like Apple iPhone SE Best Features ?

Komal Lahiri is Appointed as Grievance Officer For Whatsapp India 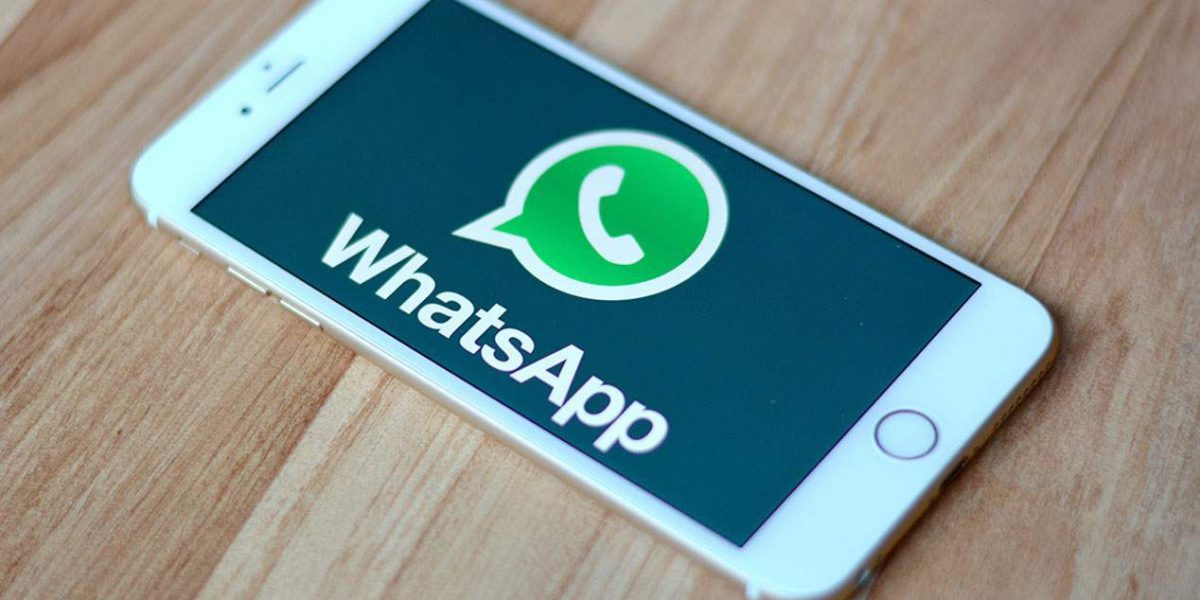 Whatsapp Pay – An UPI Based Payment Interface To Be Launched Soon