Reduce the headcounts, a natural offshoot of Bank’s rationalisation. Though the Finance Minister Nirmala Sitharaman assured the bank’s unions last week that the mega merger of 10 public sector banks into four entities will not lead to job losses, it looks likely that the sector will see a tapering of fresh hiring especially in lower  level jobs i.e. Clerks, PTS and even in case of Probationary Officers also. The hiring of clerks is more likely to be impacted as so far no notification has come up.

Read: Megamerger of Public Sector Banks in India, Now only 12 PSB’s in India

If you go through the IBPS (Institute of Banking Personnel Selection) data, these banks have been major recruiters over the years, which will change now.

“Reduction in fresh recruitment will be a natural consequence of any merger as rationalisation of branches and staff will have to be worked out to optimise resources,’’ a senior PNB official told Business Line on the condition of anonymity.

“Already, over the years, there has been a steady decline in recruitment conducted by the IBPS for its member-banks. The number of clerical vacancies has come down progressively to 7,275 last year from 19,243 in 2016, while (the number of) probationary officer posts dropped to 4,336 this year from 16,722 in 2016 per IBPS data,’’ he said.

When asked about human resource management at SBI when its associate banks were merged with it in 2017, a top executive said: “There was rationalisation of branches and optimisation of staff across the country.’’

The staff of SBI before and after the merger also confirm a likely dip in hiring.

The bank had also said earlier that achieving optimal manpower by leveraging data and technology would be its focus. As a majority of applicants for bank jobs in the country are engineering graduates, this is likely to the impact the overall job market scenario. 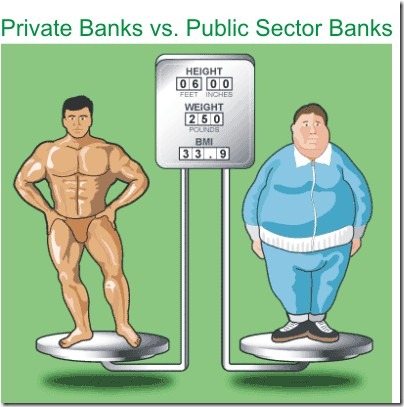