Automatic Promotion of SC/ST Employees – Government of India has told the Supreme Court that SC/ST government employees were automatically entitled for promotion quota and shown their inability to follow the M Nagraj judgement siting difficulties in collecting the data to determine their backwardness is not feasible and desirable.

Centre said a community was added to the list of Scheduled Castes after Parliament passed a bill to that effect on being satisfied that members of that community suffered “extreme social and economic backwardness arising out of traditional practice of untouchability”.

Government also insisted that Once a community is included as SC or ST based on backwardness, the test of ‘backwardness’ is met. They further added in supreme court that while economic backwardness may be quantifiable, it is difficult to find a proxy to determine social backwardness.

Daily News 2018-08-16
rintoo
Previous: With 34 Crore Customers, This is India’s Largest Bank
Next: Supreme Court Asks Government Whether Affluent People Among SC/ST Can be Denied Quota

DDA Housing Scheme 2019-20 – Registration Details, Eligibility and How To Apply ! 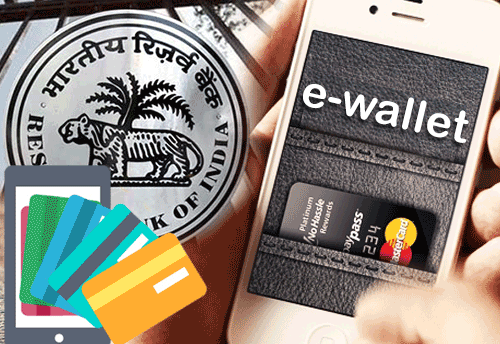 RBI Refund Rules For Paytm, PhonePe or other Mobile eWallets