Aadhaar Not Mandatory For Any National Exam in India

Hopefully State Bank of India (SBI) will not compulsorily ask for Aadhaar while applying for their recruitment exam. The Supreme Court has advised central government not to made compulsory unique identification number Aadhaar for any national entrance examination for now. The court order prohibits NEET, CBSE, Indian Institutes of Technology (IITs) and the University Grants Commission (UGC) from making the unique number mandatory for examinations like Joint Entrance Exam (JEE-Main) and National Eligibility Test (NET) and the Common Admission Test held by Indian Institutes of Management (IIMs).

This means even a candidate who has Aadhaar is not required to produce it for appearing in national entrance tests like NEET.

The court also directed the centre to inform CBSE to follow the order and upload it on its website so that students are better informed. Currently, CBSE is the test delivery partner for most national entrance tests, including JEE-Main, NEET, UGC-NET and Central Teacher Eligibility Test. 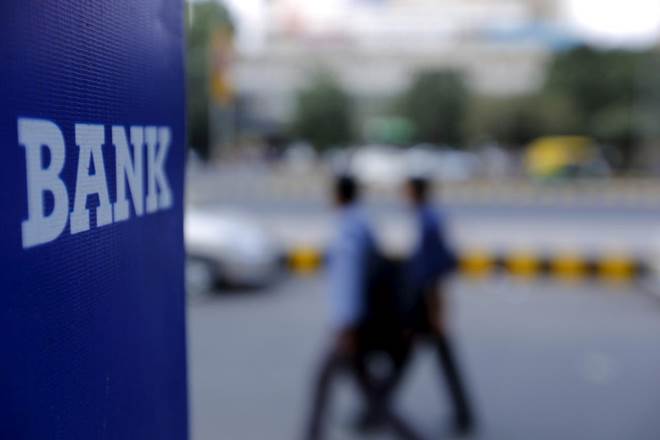 Public Sector Banks To Hire One Lakh Staffs this Year

All Public Sector Banks to hire more than a lakh staffs this fiscal – the ...