Those candidates who had applied online and forgot the Roll Number may Get their roll number from : Click here

The cutoff for UGC NET exam for December 2012 has gone much higher than expectation especially in case of Lecturership eligibility. The cutoff for Lecturer ship for various categories as like in Management the Cutoff has gone to 64.57% in General category where as in JRF the cutoff was 72.57%.

Procedure for deciding the cutoff for UGC NET December 2012 :

The procedure followed by UIGC in deciding the cutoff was at three main stages, They are :

Minimum marks to be obtained in NET for considering a candidate for the award of JRF and eligibility for lectureship: The candidates are required to obtain following minimum marks separately  in Paper-I, Paper-II and Paper-III as given below:

Amongst those candidates who have cleared step I, a merit list was prepared subject-wise and category-wise using the aggregate marks of all the three papers secured by such candidates.

Top 15% candidates (for each subject and category), from the merit list mentioned under step II, was declared NET qualified for eligibility for lectureship only.

A separate merit list for the award of JRF was prepared from amongst the NET qualified candidates figuring in the merit list prepared under step III. 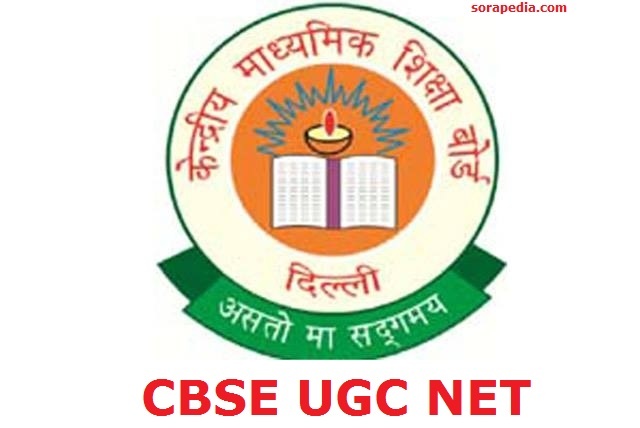 CBSE has declared the results of UGC NET 2018. Here’s the direct link of the result ...