The Examination will be held at the following Centers & its their Code:

The centres and the date of holding the examination as mentioned above are liable to be changed at the discretion of the Commission.

While every effort will be made to allot the candidates to the centre of their choice for examination, the Commission may, at their discretion, allot a different centre to a candidate, when circumstances so warrant.

Candidates admitted to the examination will be informed of the time table and place or places of examination.

Candidates should note that no request for change of centre will normally be granted.

Such requests will be considered on merits but requests received after 19th May, 2010 will not be entertained under any circumstances. 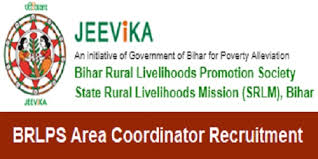